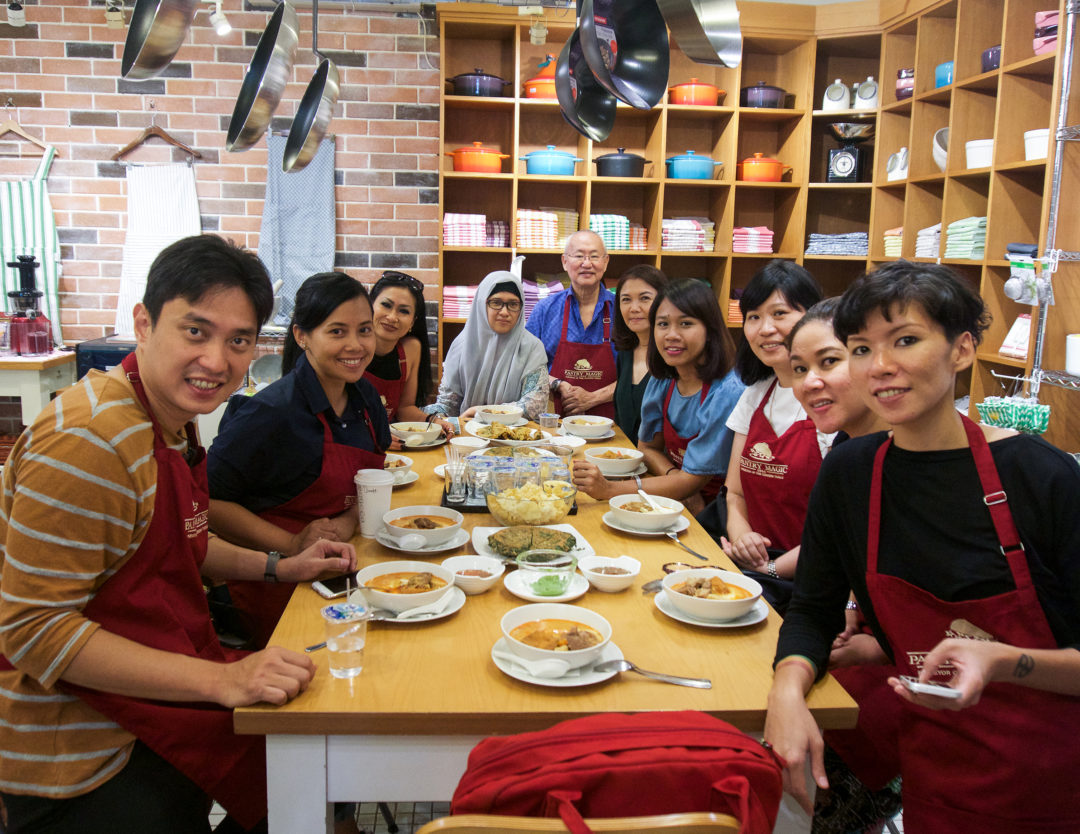 It always amazed me when a person shares their passion and most intimates stories with people through publication writing. Such is the case with William Wongso’s “Flavors of Indonesia”. Through his book, I’ve learned that his love of food has formed since the young age.

This 198-page book is divided into 5 chapters, including a detailed description of the culinary treasures in each region, old spices and fresh ingredients, and selected recipes from some region in Indonesia. This hardcover book not only including recipes that suitable for the modern kitchen but also beautifully illustrates Indonesian ingredients and spices. 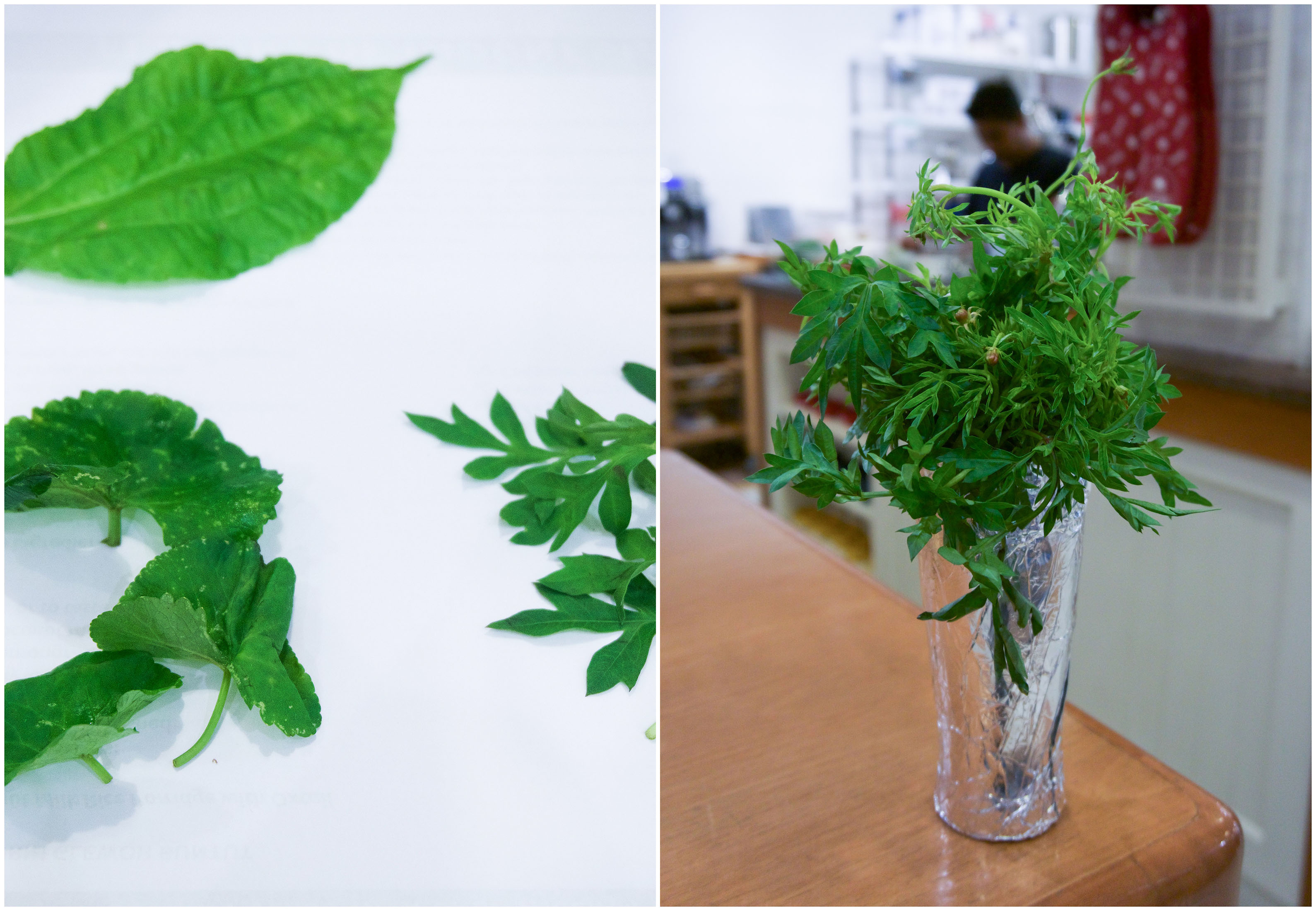 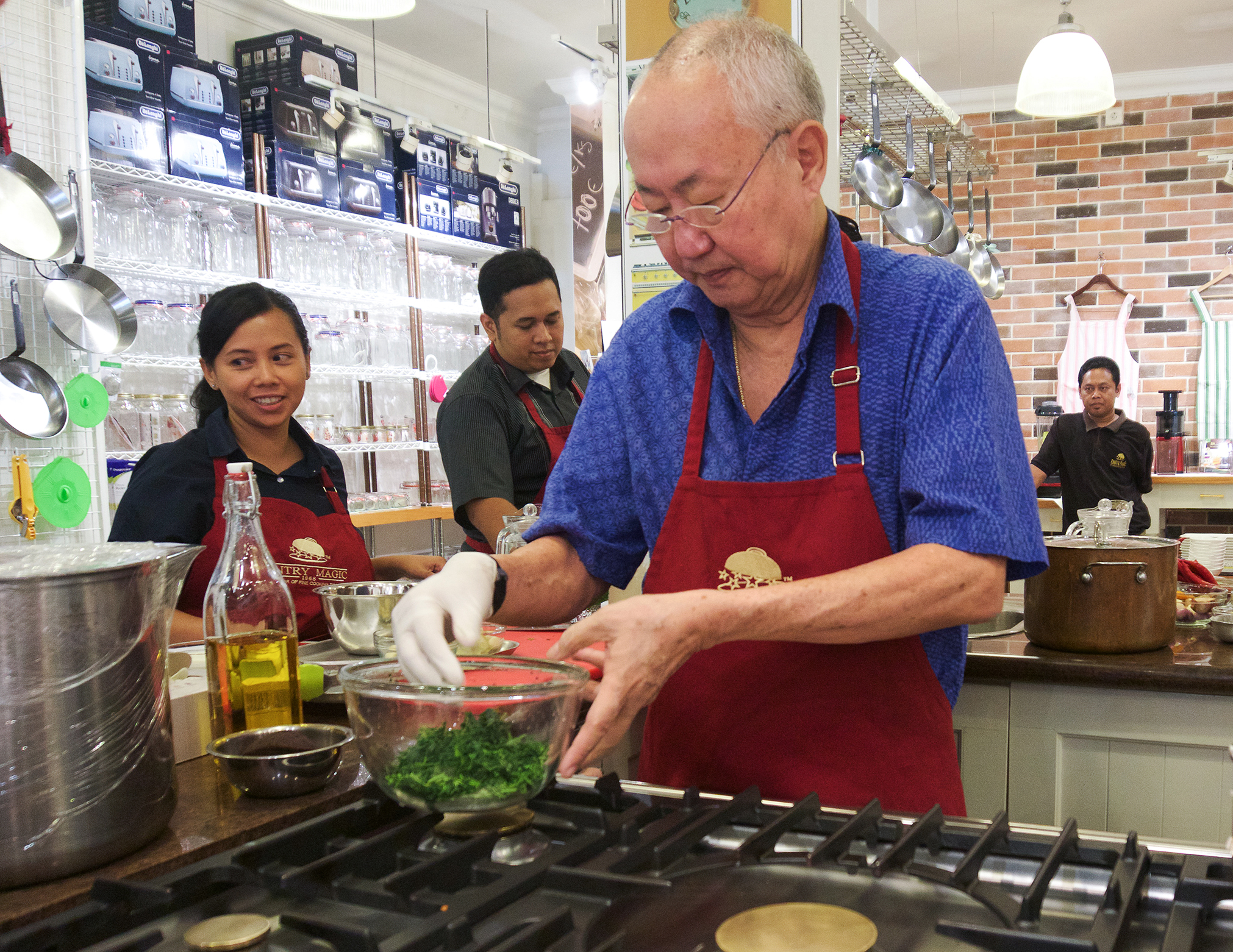 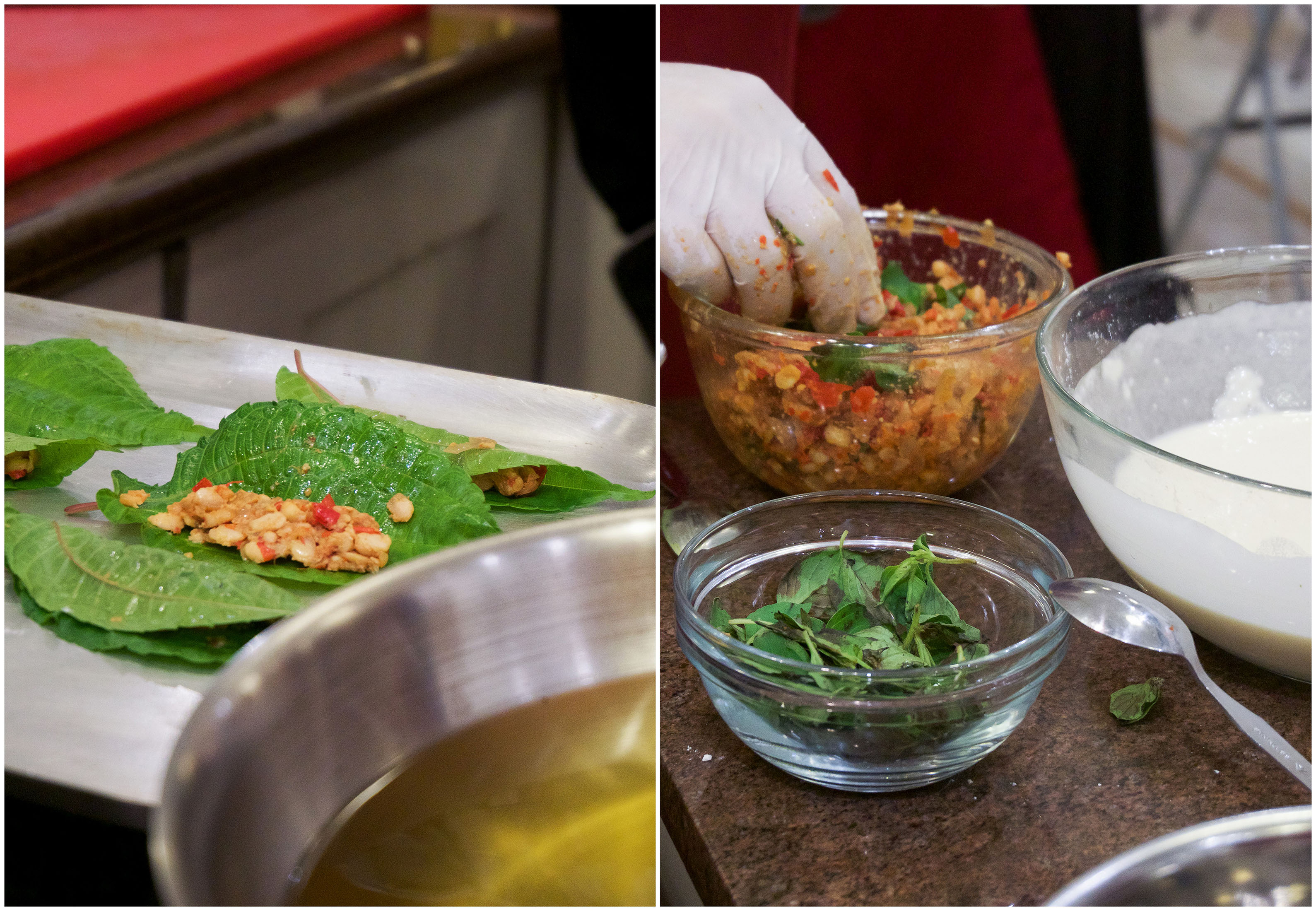 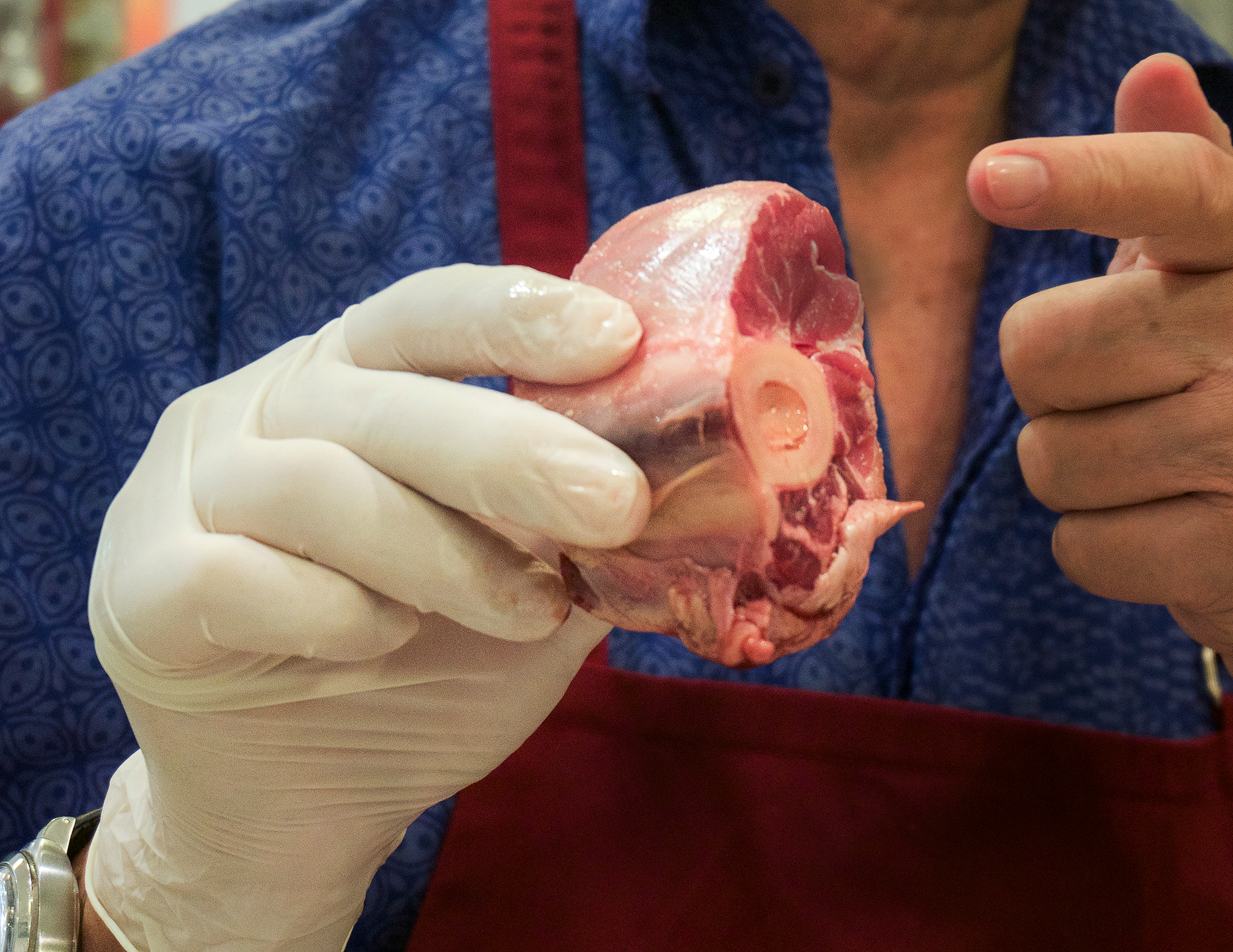 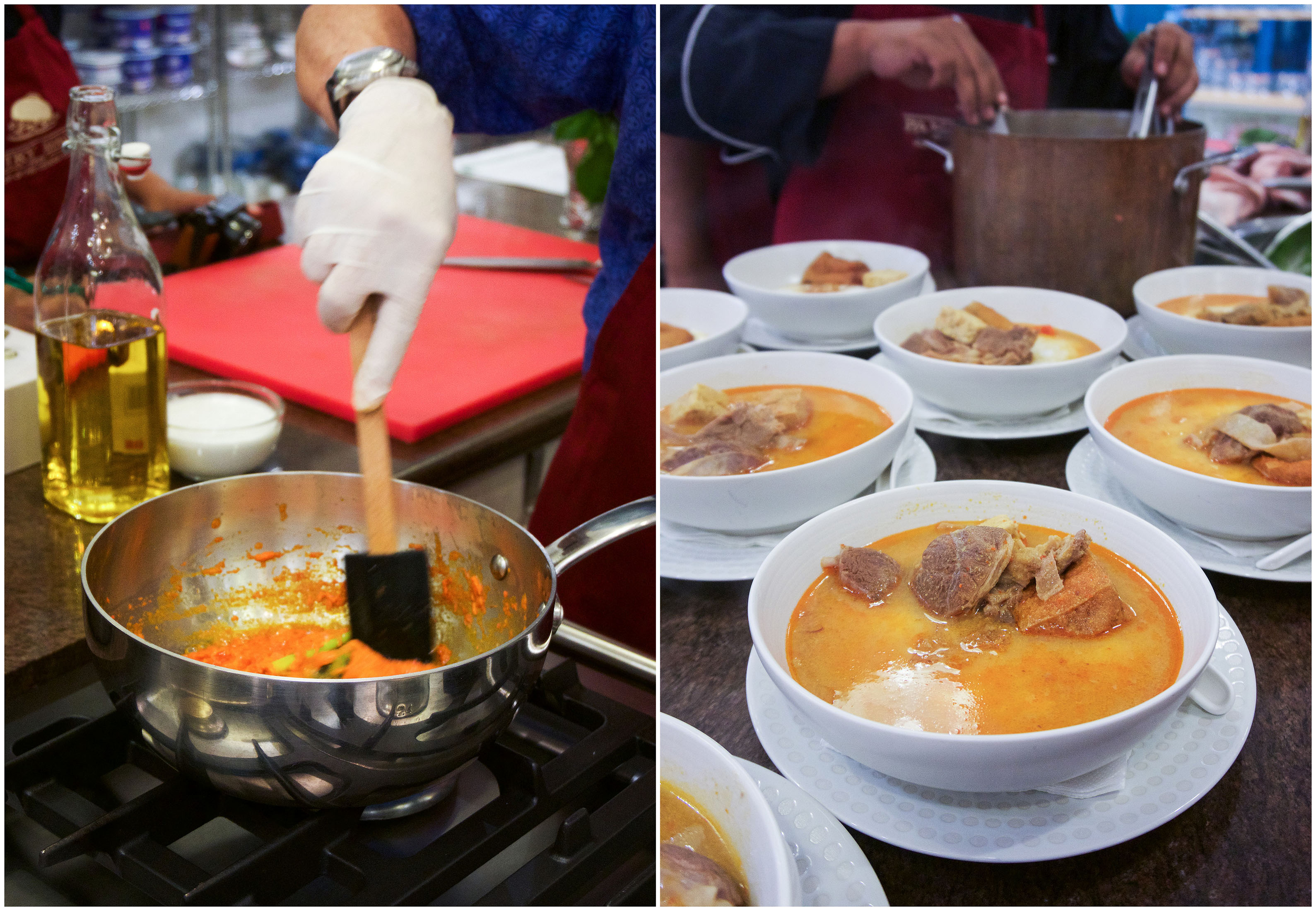 We started our cooking class with Bubur Lemu & Ossobuco (Ossobuco Porridge). This dish is modern interpretation of Bubur Gurih Glewo Buntut, a rich coconut cream rice porridge with oxtail. William Wongso substitutes the oxtail with ossobuco to elevate the taste. 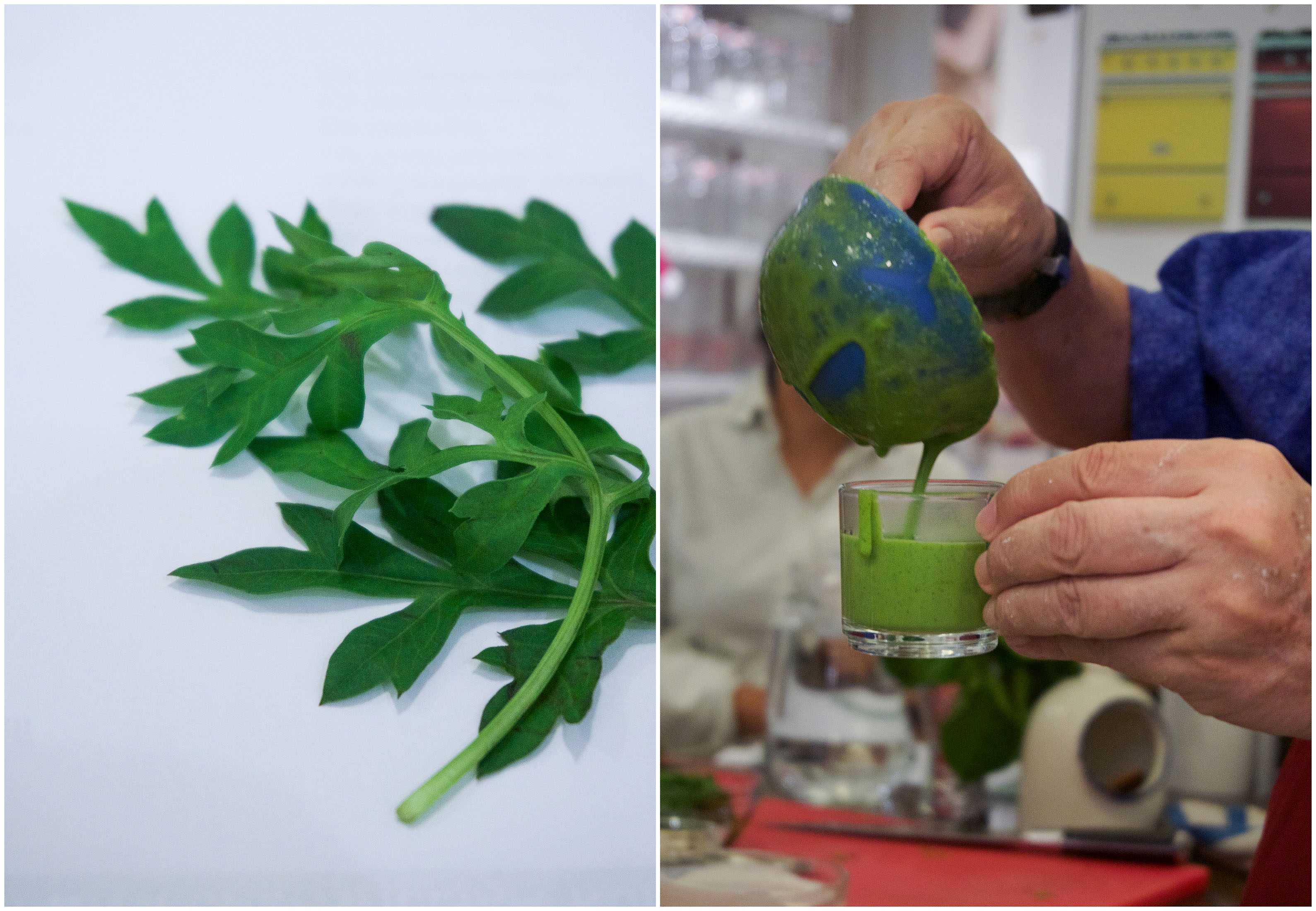 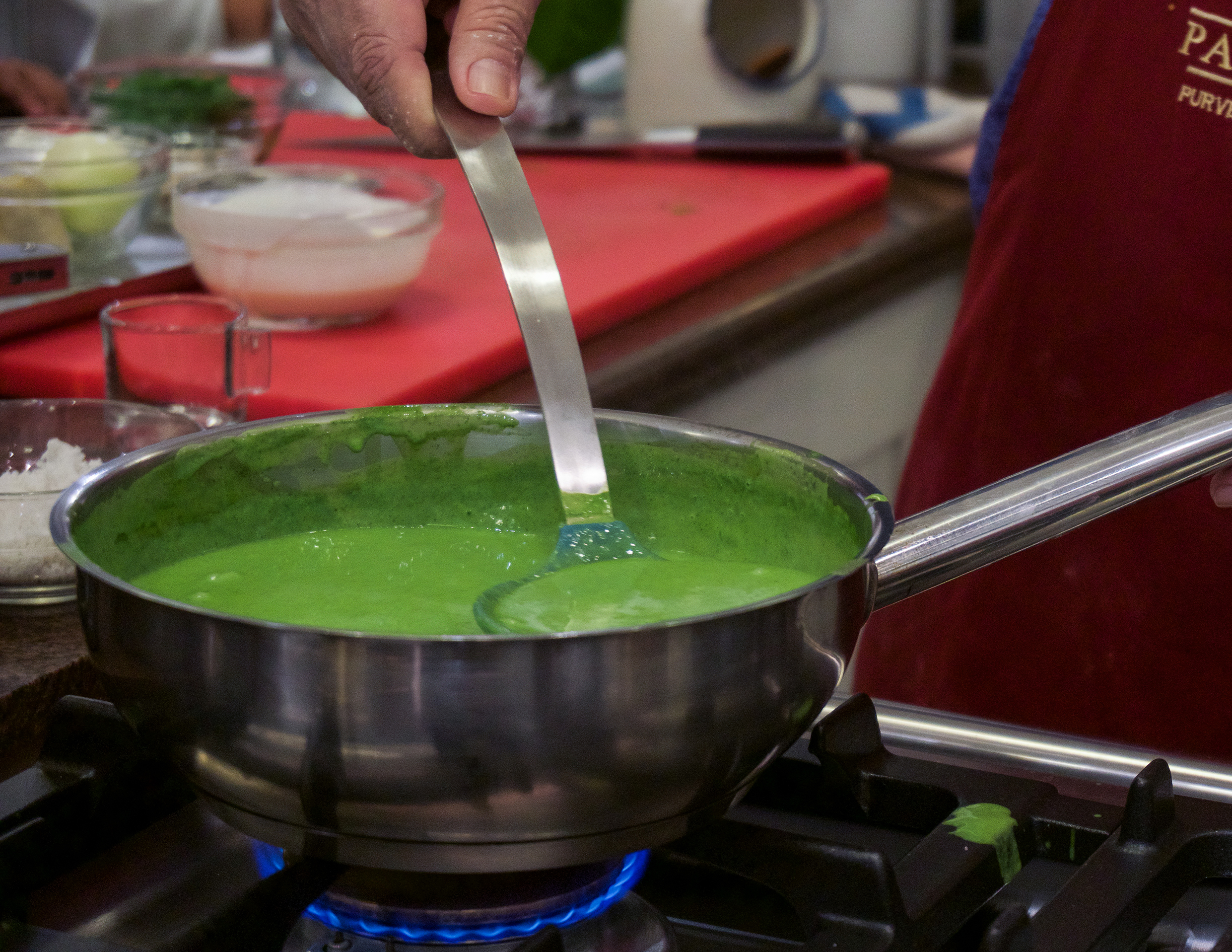 While waiting for ossobuco to cook, we began to make Sup Kenikir (Cosmos Soup). In Central Java, kenikir or Cosmos caudatus are usually consumed as lalap or pecel (blanched mix vegetables with spiced peanut sauce).

To make this soup the leaves are quickly blanched to reduce the bitterness. Cosmos leaves then quickly blanched before it blends with ginger, garlic, onion, white bread and chicken stock. This soup mixture then strained and served warm with cooking cream. 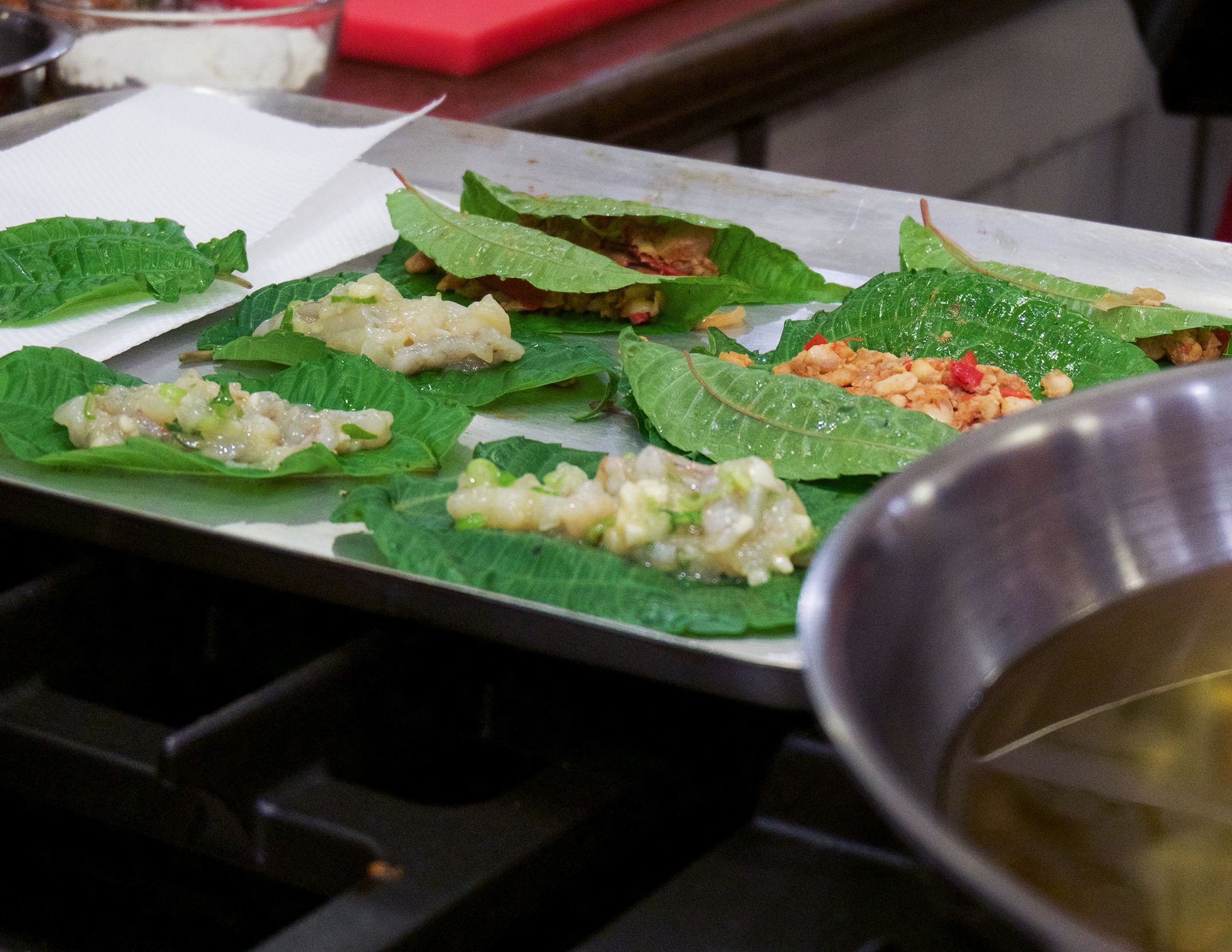 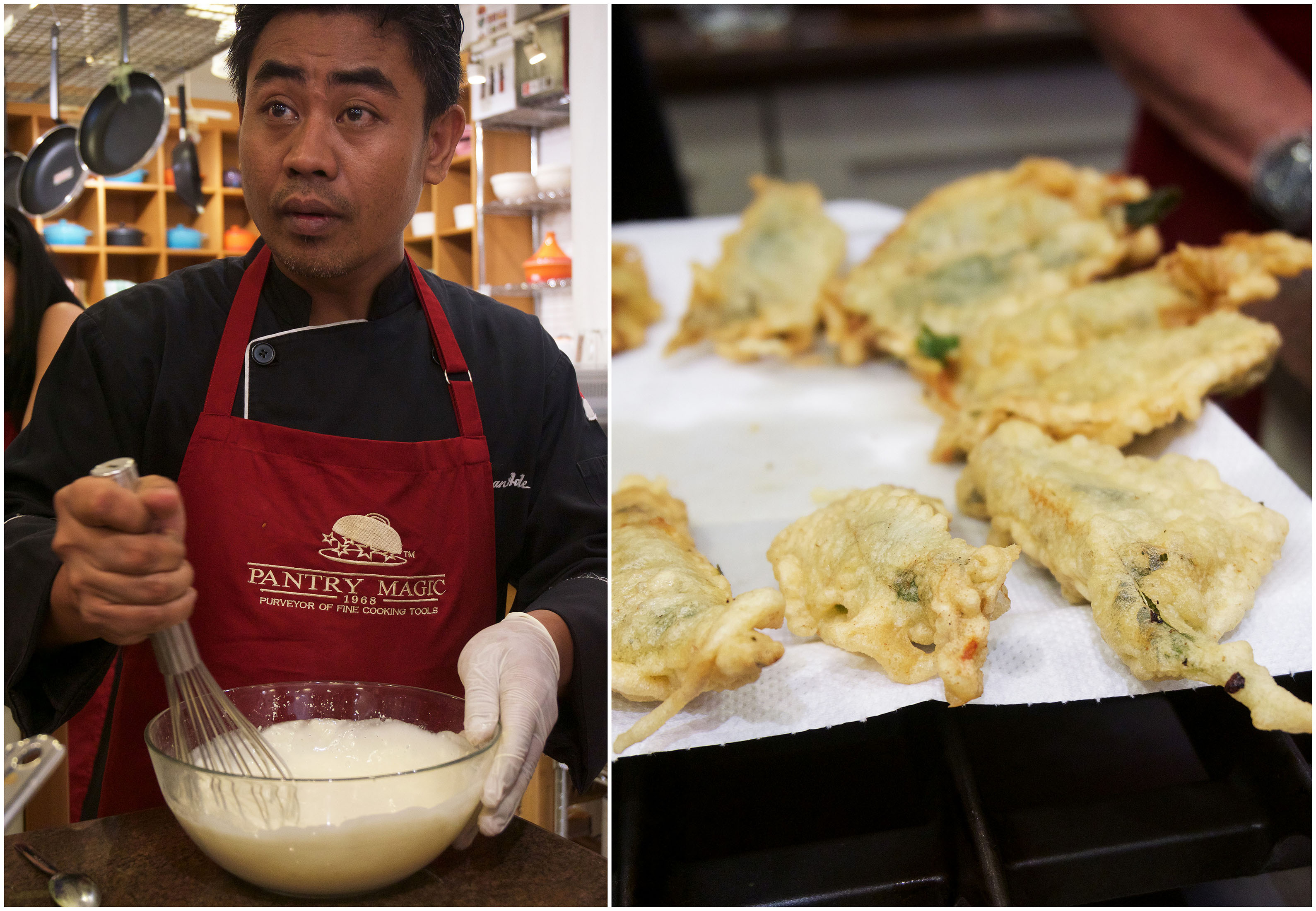 The third food we cook is Poh Pohan Isi Udang Tempura (Oba Leaves Tempura with Shrimp Filling).  In West Java Poh-pohan (Pilea melastomoides) usually eaten raw as lalapan. This leaf has a high concentration of antioxidant, also contains calcium, vitamin C and B1. In William Wongso’s book this oba leaves tempura only filled with shrimp filling, but this time he makes another version with sambal tempe filling. 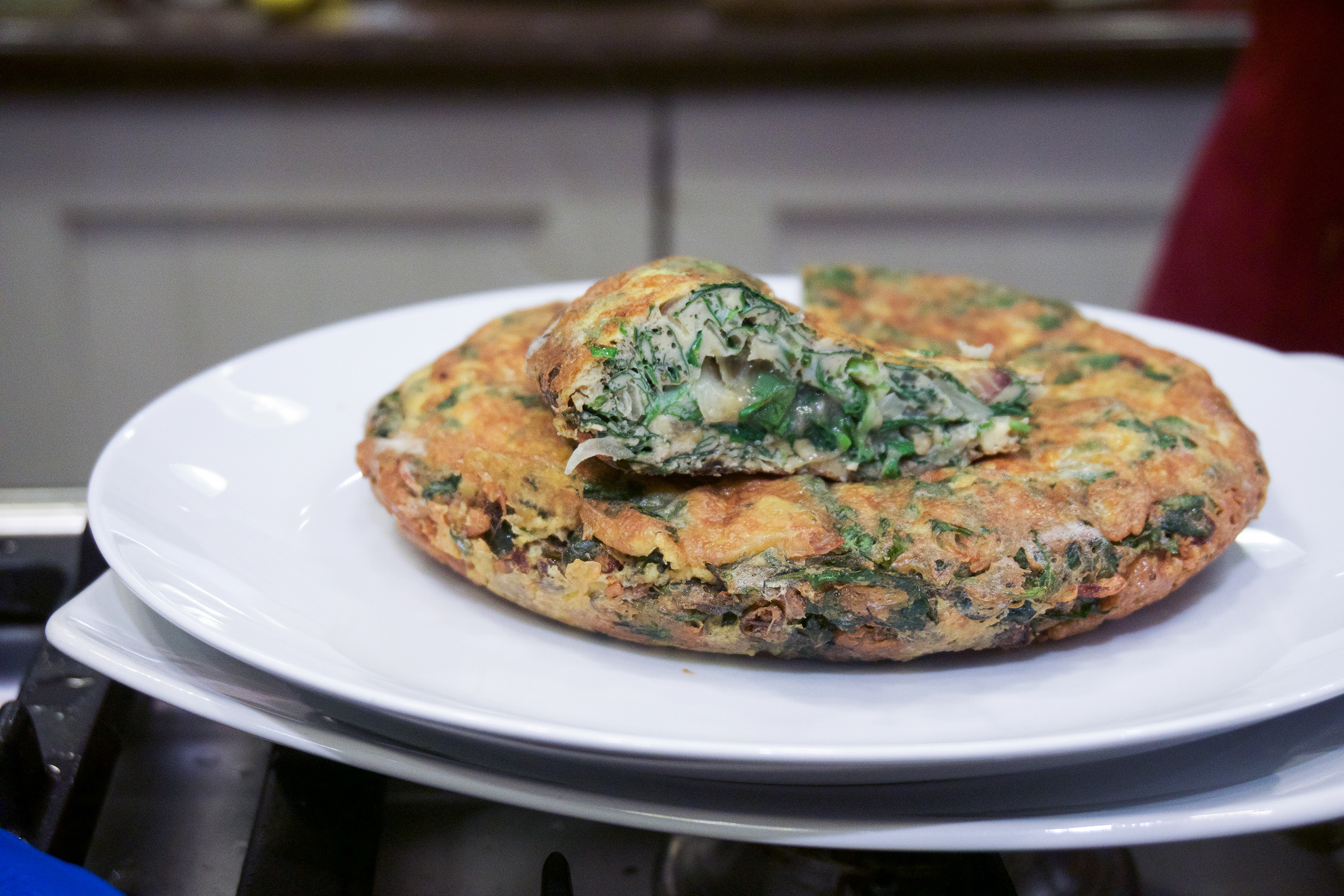 Dadar Pegagan is the last recipe we learned that day. These herbal leaves are usually used as a culinary vegetable and medicinal herb. 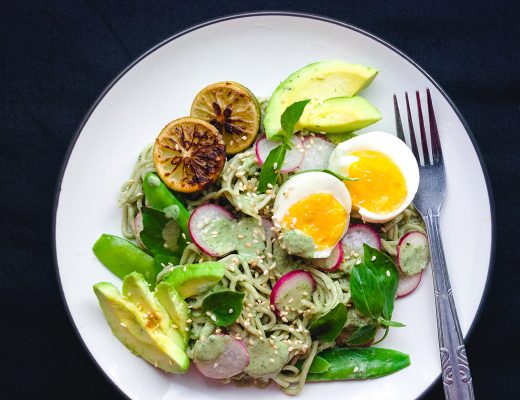 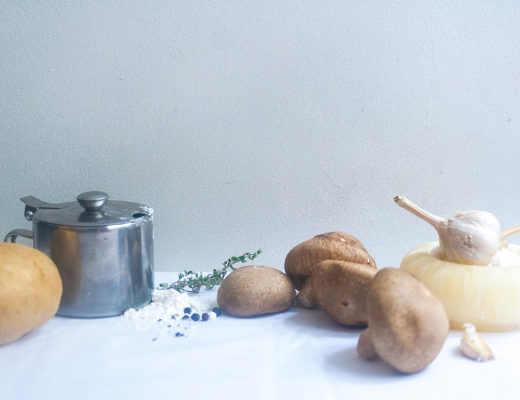 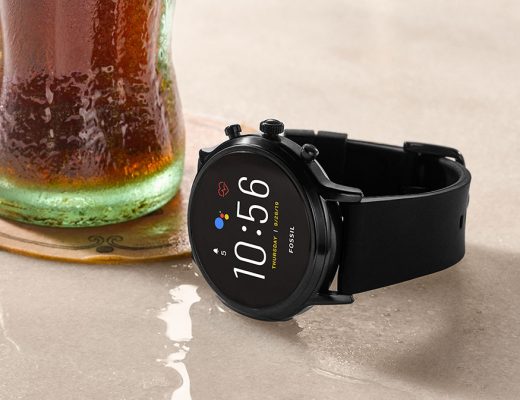